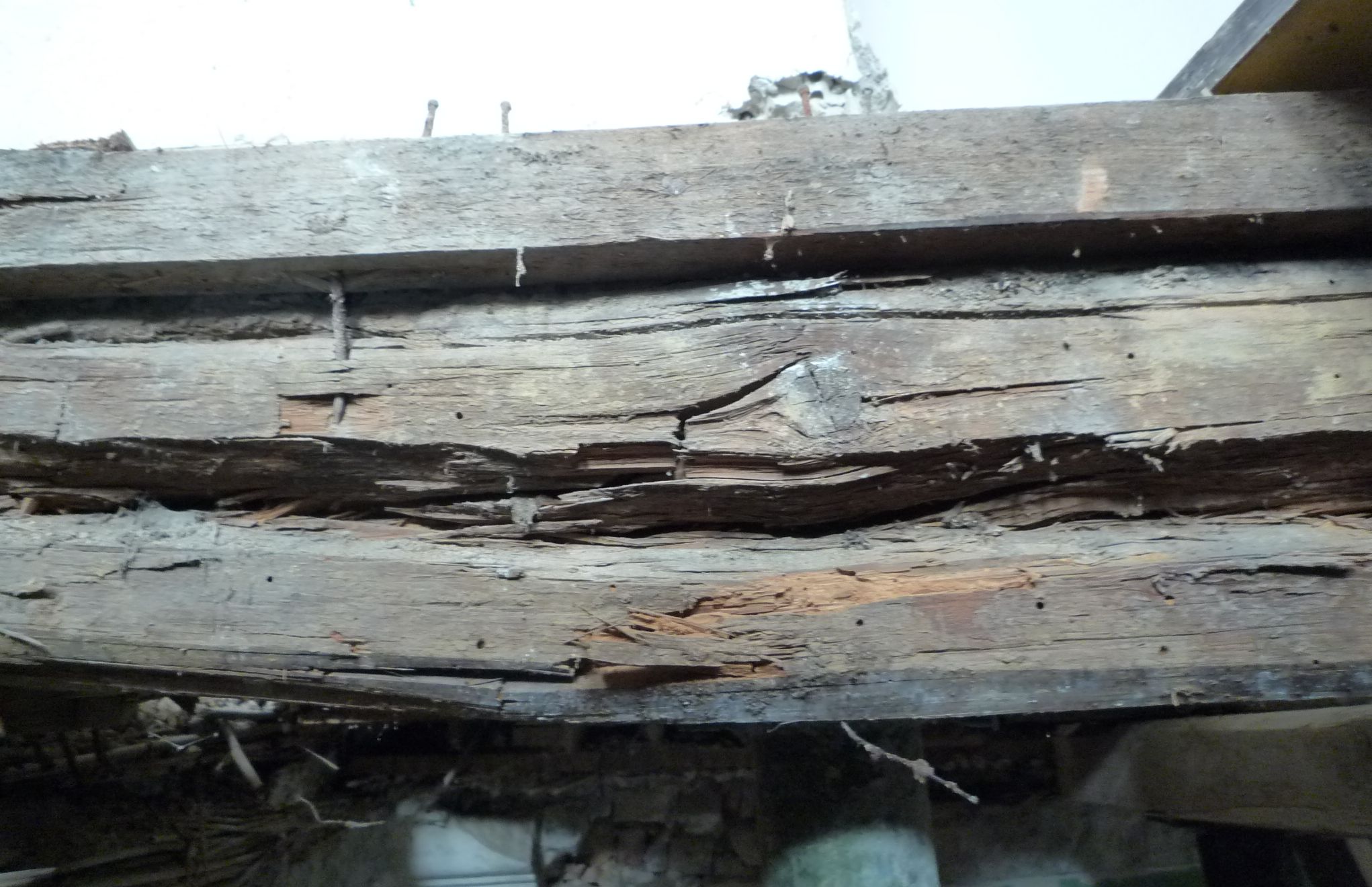 Mechanical damage can have many causes. Firstly, they are a consequence of insect and rotting that lower the diameter of the wood and static load leads to deformation or fracture, on the other hand are the causes also due to external forces. One such case is for example a collision damage such as is sometimes observed in wooden bridges or a lowering of the foundation which can cause a load redistribution in the overall construction.

In many cases, the cause of a mechanical failure is to be sought in an overload, in which the wood of the applied force can no longer withstand. This may be an increase in the original payload to the permissible extent or may be made by miscalculation during the construction phase. Sometimes this can be observed in historic buildings and framework houses under the introduced weight. 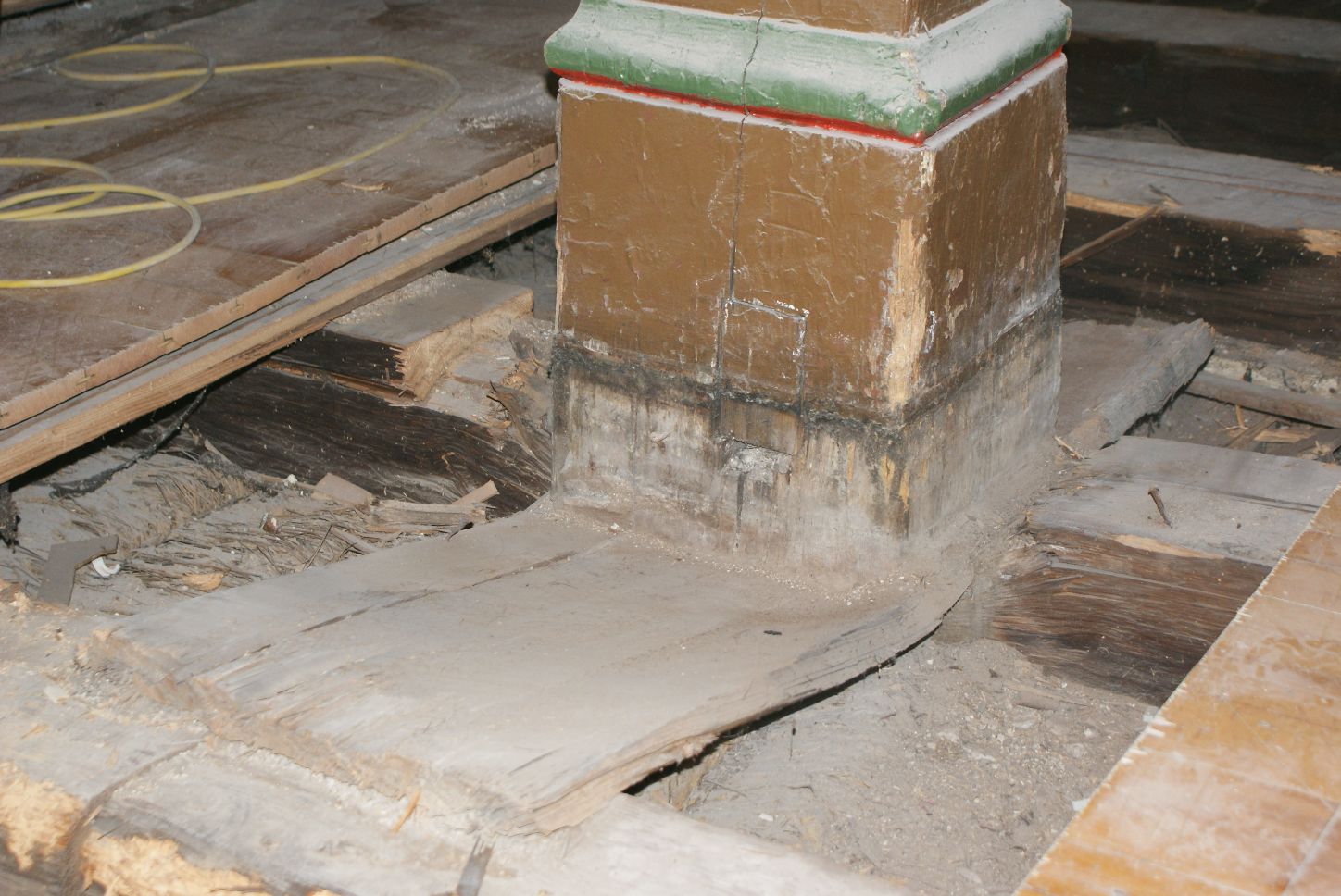 Knowing the location and extent of such mechanical damage is extremely important because a weak point can affect other components and in the worst case threatens the collapse. Therefore we will not only investigate for rot or insect damage of the wooden structure but also observe mechanical damage in order to identify all vulnerabilities and initiate counteractions.